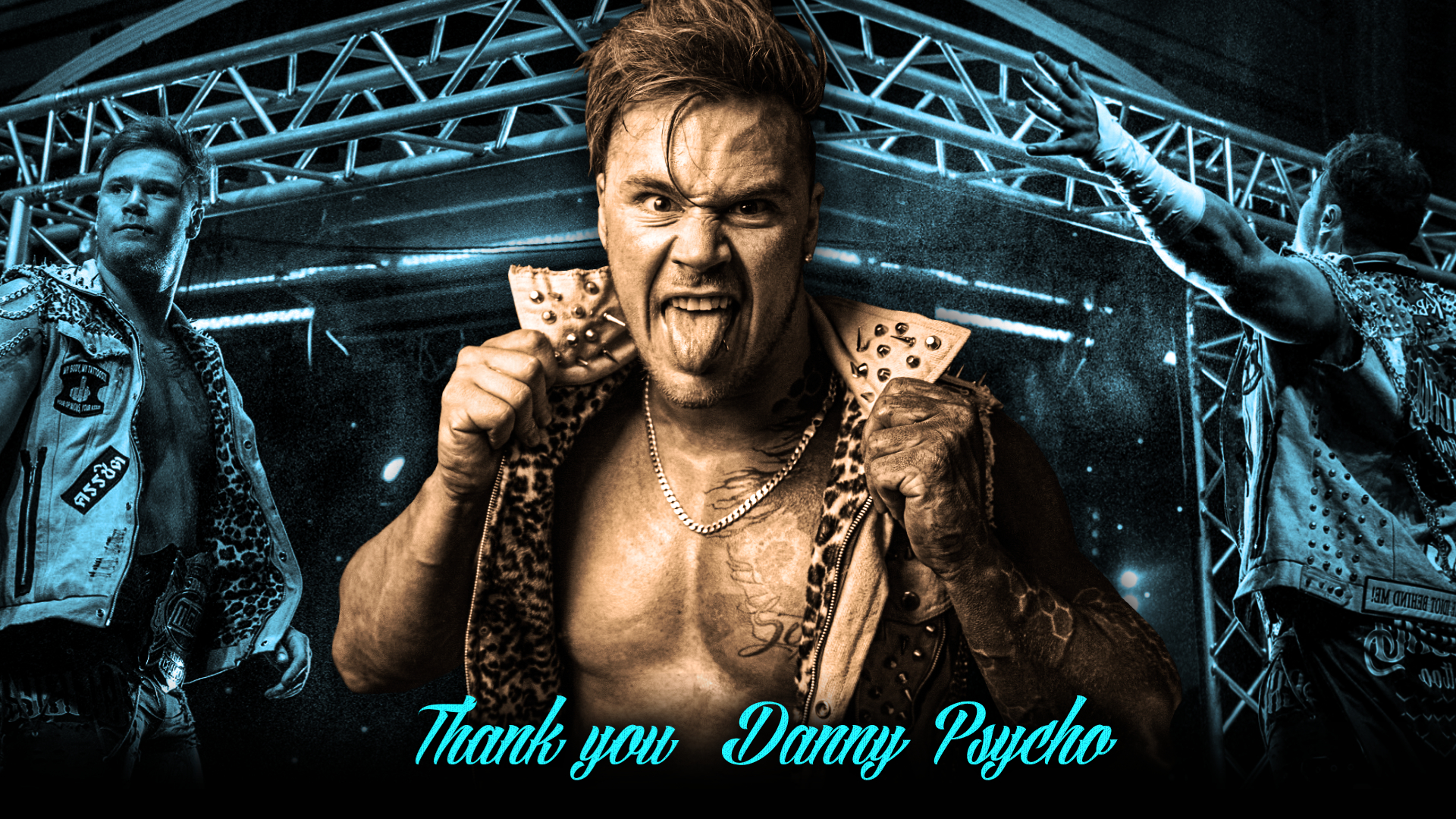 Melbourne City Wrestling wishes to congratulate Danny Psycho on an outstanding career, after the first-ever MCW Champion announced his retirement following his match at #MCWFallout.

Beginning his Professional Wrestling journey 20-years ago, Danny was a stand out performer from the first day he stepped foot inside the ring. He would leave an impression on everyone who saw him wrestle, combining a high-flying and hard-hitting style that inspired a generation of talent coming through the ranks today.

Danny Psycho’s MCW career includes a reign as the first ever MCW Champion, MCW Intercommonwealth Champion and the inaugural winner of the Ballroom Brawl (2012). His early encounters against Slex and Matt Silva set the standard in MCW and his more recent matchups with the likes of Royce Chambers and Lochy Hendricks proved that he was still at the top of his game.

We wish Danny, his wife Rebecca and daughter Sophie all the best in the future as they enter the next chapter of their lives and know that they’ll always be a part of the MCW Family. #ThankYouPsycho 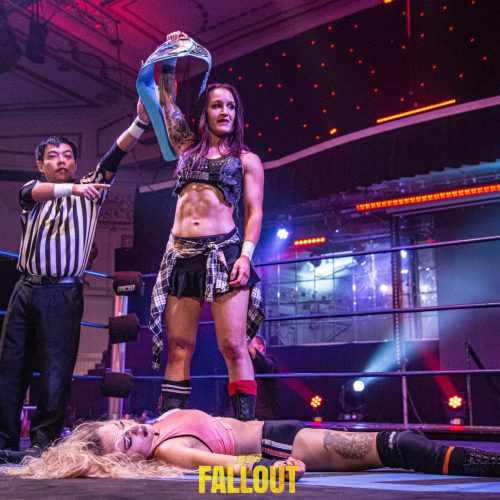 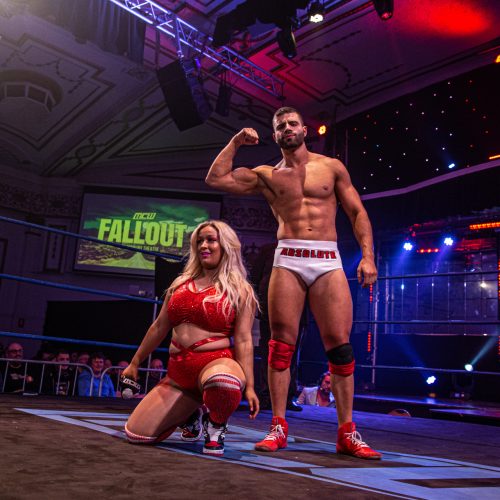