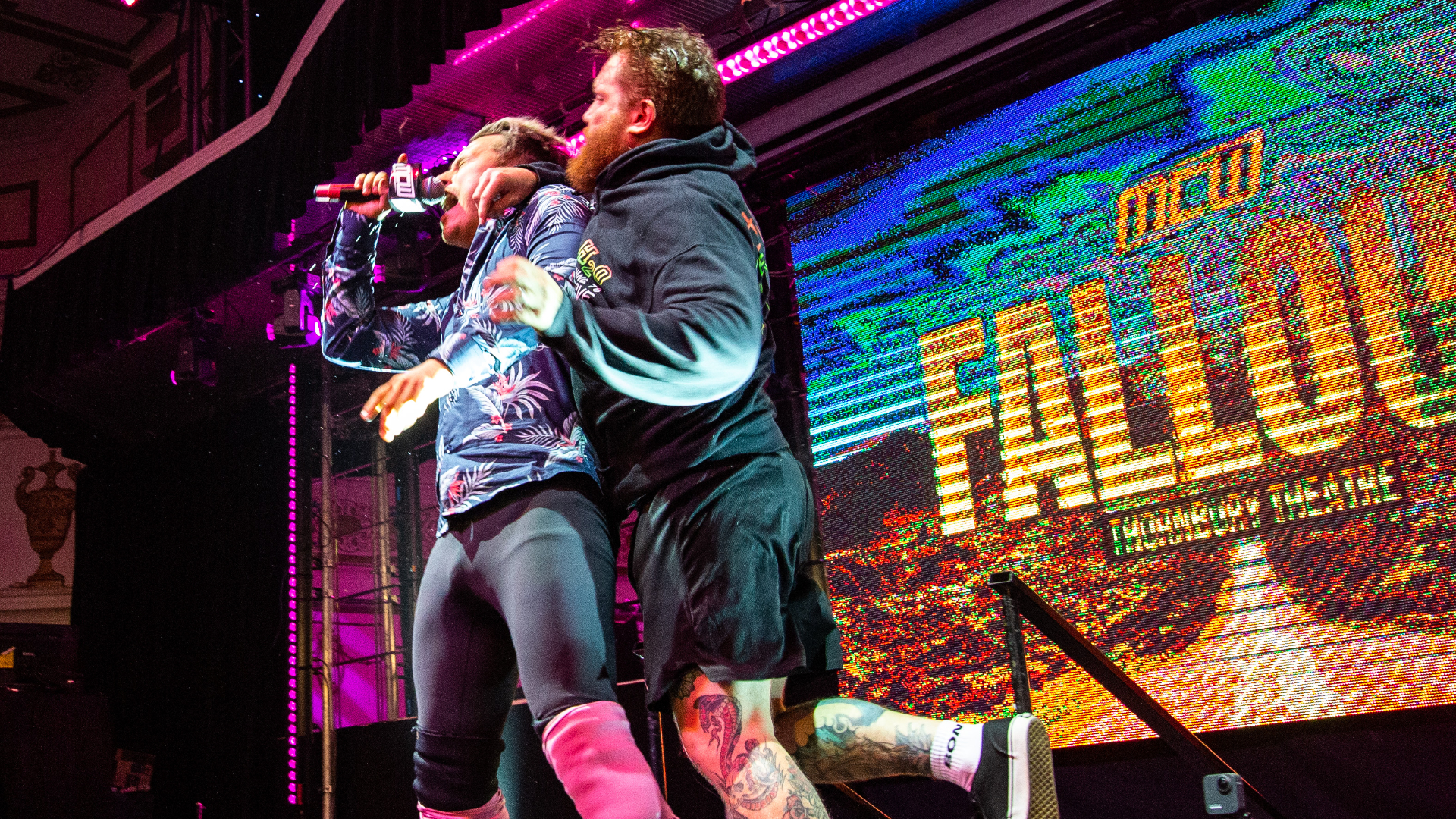 MCW Fallout produced major implications for the next chapter of Melbourne City Wrestling and below are the Top 5 things we’ve taken away from the April supercard from the Thornbury Theatre.

She did what she said she would do. Kellyanne has been a mainstay of MCW for years now, yet she’s seemingly tired of being known as just a good wrestler anymore. Now she’s the MCW Women’s Champion, following a dominant display against Avary at MCW Fallout. Some fans may have been shocked by her new brutality, and her obvious disregard for the MCW fanbase, but we don’t expect Kellyanne to soften now she’s got what she wants. No, she’s here to send a clear message to the rest of the MCW locker room, and every female wrestler in the country – Kellyanne is the champ, and you can’t do a damn thing about it.

He’s long been a favourite of MCW fans, but now the world is starting to realise just how good Adam Brooks is. He successfully defended his MCW World Championship against the imposing Danny Psycho, and you can add that to other successful defences against Slex (twice) and Davis Storm – the Loose Legacy is steadily growing with every match. But at the end of MCW Fallout, we saw an ominous video from none other than the Sniper of the Skies – Robbie Eagles. The NJPW mainstay needs no introduction to Australian fans, with battles against Will Ospreay and Hiromu Takahashi becoming legendary. This may be the biggest test so far for Brooks – will he be up for the challenge?

3 – Ritchie Taylor’s Looking to Smash One Mouth in Particular

You have to feel for Ritchie Taylor. The MCW fan favourite was just one man away from winning the MCW Ballroom Brawl, only for Lochy Hendricks to enter himself into the Brawl at #21 thanks to his newly won Australian Wrestling Legend Contract, and promptly eliminate Taylor. Fast forward to Fallout, and Taylor was challenging Caveman Ugg for the Intercommonwealth Championship, only for Hendricks to insert himself in this match too, and narrowly get the win and the championship. But we got a clear sign of Taylor’s frustrations when he stopped Lochy from entering himself into the World Championship match. Taylor clearly has Lochy in his sights, and while the Loverboy might be feeling like he’s unstoppable right now, Ritchie is determined to prove him wrong.

4 – The celeBRATion gets crashed by The Business

MCW Fallout was meant to be a party for The Brat Pack. They kicked off the event with their celeBRATion, but it didn’t take long for the party to be crashed by Slex, who made it clear that he didn’t think Mitch Waterman has what it takes to hang as a singles wrestler. But in their match later that night, we saw a more serious side of the Ballroom Brawl winner, as he gave Slex a surprisingly hard fought match. Yet when it came down to it, the skill and experience of Slex was too much for Waterman to handle, and not only does Mitch have to think about a looming match for the MCW World Championship, he’s also got the MCW Tag Team Championship to think about as The Natural Classics challenged Waterman and Nick Bury for the titles at MCW New Horizons in a Tag Tornado match.

At MCW Ballroom Brawl, it took the combined efforts of Tony Villani, Emman the Kid and Zane Zodiac to eliminate the fearsome Jake Andrewartha. Then at MCW Fallout, the same trio faced the man mountain in an elimination match – so did the team get the same result? No. The Final Boss lived up to his name as he quickly eliminated all three members, despite a spirited display by Villani in particular. The question must be asked though, after that incredible demonstration of Andrewartha’s powers, who can beat him? Hell, who’s even going to challenge him? 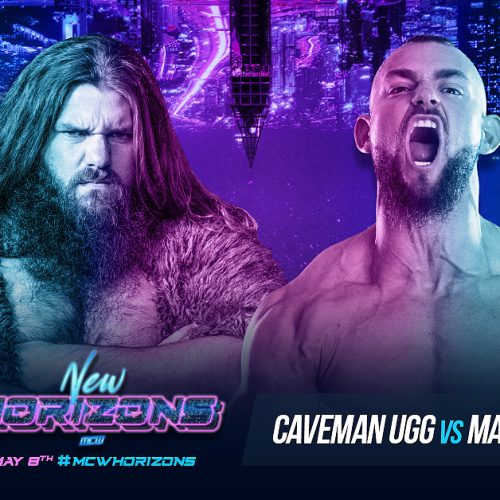