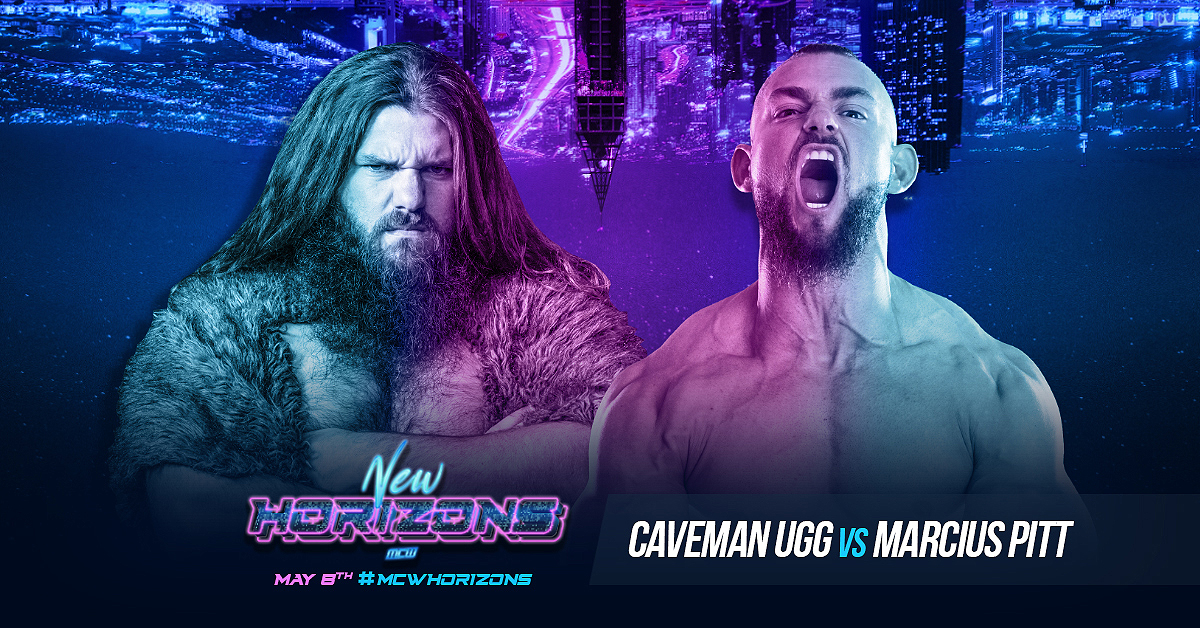 The landscape in Melbourne City Wrestling is about to become UNTOUCHABLE when Marcius Pitt returns at MCW Horizons on Saturday 8th May.

The ‘Jurassic Juggernaut’ has had a series of impressive title defences but now looks at the future at New Horizons when he faces Marcius Pitt, a former EPW Champion who brings an impressive resume back to Melbourne City Wrestling.

Join us on Saturday 8th May as we arrive into our new future, our new horizon. This is MCW New Horizons!

Tickets to MCW New Horizons 2021 are sold out.

Watch on-demand from 7pm AEST Wednesday 12th May at MCWOnDemand.com.au 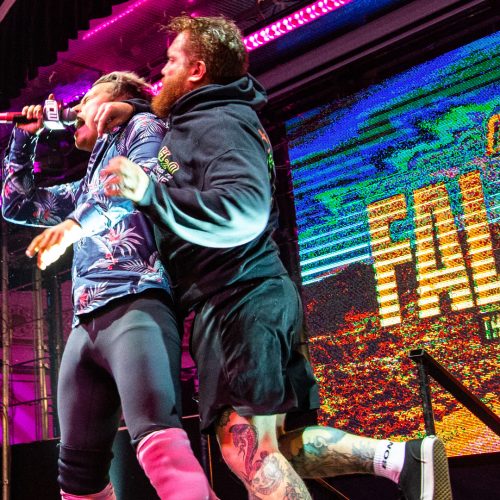 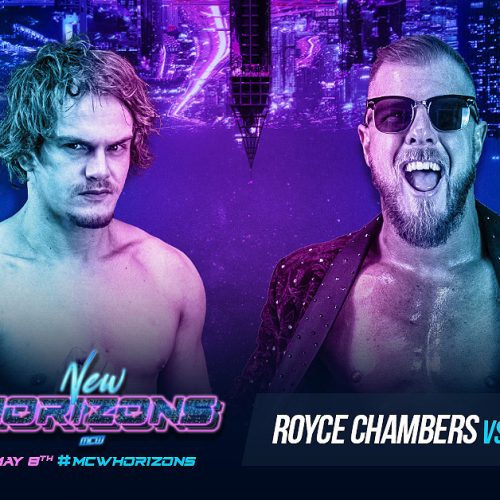