The Turning Points for the Brat Pack 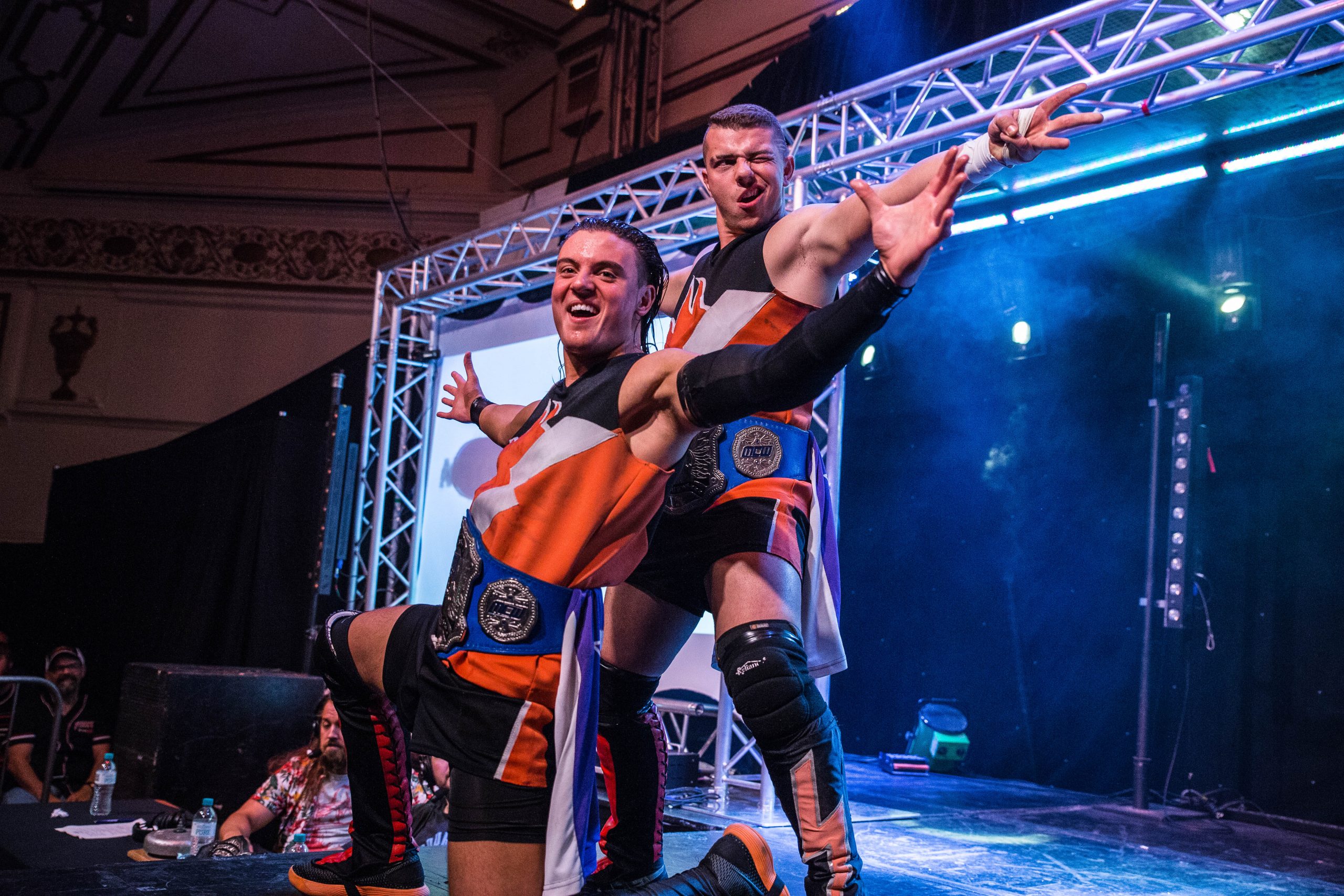 Four-time MCW Tag Team Champions The Brat Pack have revealed the “turning points” that made them click as a team.

Originally, the duo was paired together in matches featuring more established tag teams in 2016, but Nick Bury and Mitch Waterman caught the eye of MCW Matchmakers, who continued to give them further opportunities.

Although The Brats have been a staple of the MCW Tag Team division for half a decade now, it was not all smooth sailing the pair told the MCW Wired Podcast.

“I didn’t always feel like we belonged.” Mitch Waterman said.

“We actually had a match early on and we got a warning after the match. We had a stern talking to and were told we had one more chance or we were done”.

It was a month later at Final Battle 2016 at the Thornbury Theatre that the Brat Pack redeemed themselves in a match against the World’s Friendliest Bastards, KrackerJak and Lochy Hendricks.

“It wasn’t until that match that I feel like we arrived and people could see what we bring to the table.”

“When we had that series of matches with Lochy and KrackerJak, it was really compelling and that’s when we knew that we’ve got something here.” Nick Bury said.

The reigning champions are known for their antics inside and outside the ring, but it wasn’t until a match with two veterans of the Australian scene that they felt like they started getting respect for their in-ring abilities.

“Another match that was the turning point for me was against The Untouchables (Damian Slater and Marcuis Pitt). I feel like that added a bit of respect to us in-ring working with those guys.” Waterman said.

Despite coming off a losing effort to The Untouchables at Ascension 2018 in Essendon, Bury agreed it was that match that made people realise their ability inside the squared circle.

“That was the turning point for us were we just weren’t a character team, we became a wrestling and character team and that’s what completed the package.” Bury added.

Episode 4 of #MCWWired will be available next Wednesday (October 14) with The Brat Pack! Listen via iTunes, Spotify, or wherever you find your favourite podcast. 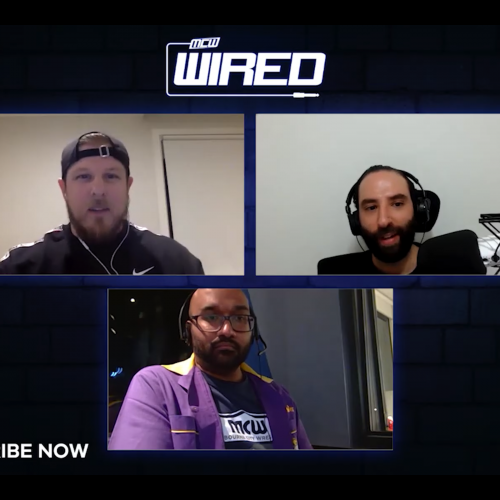 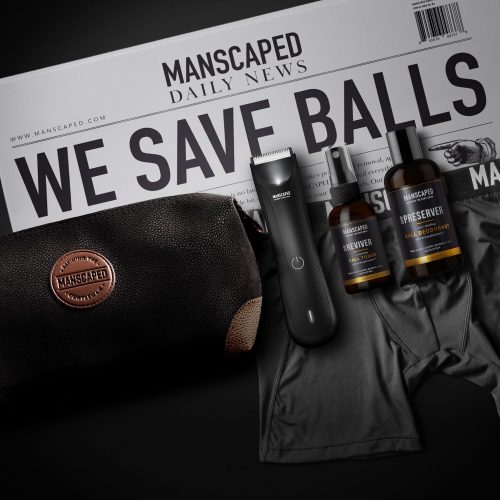