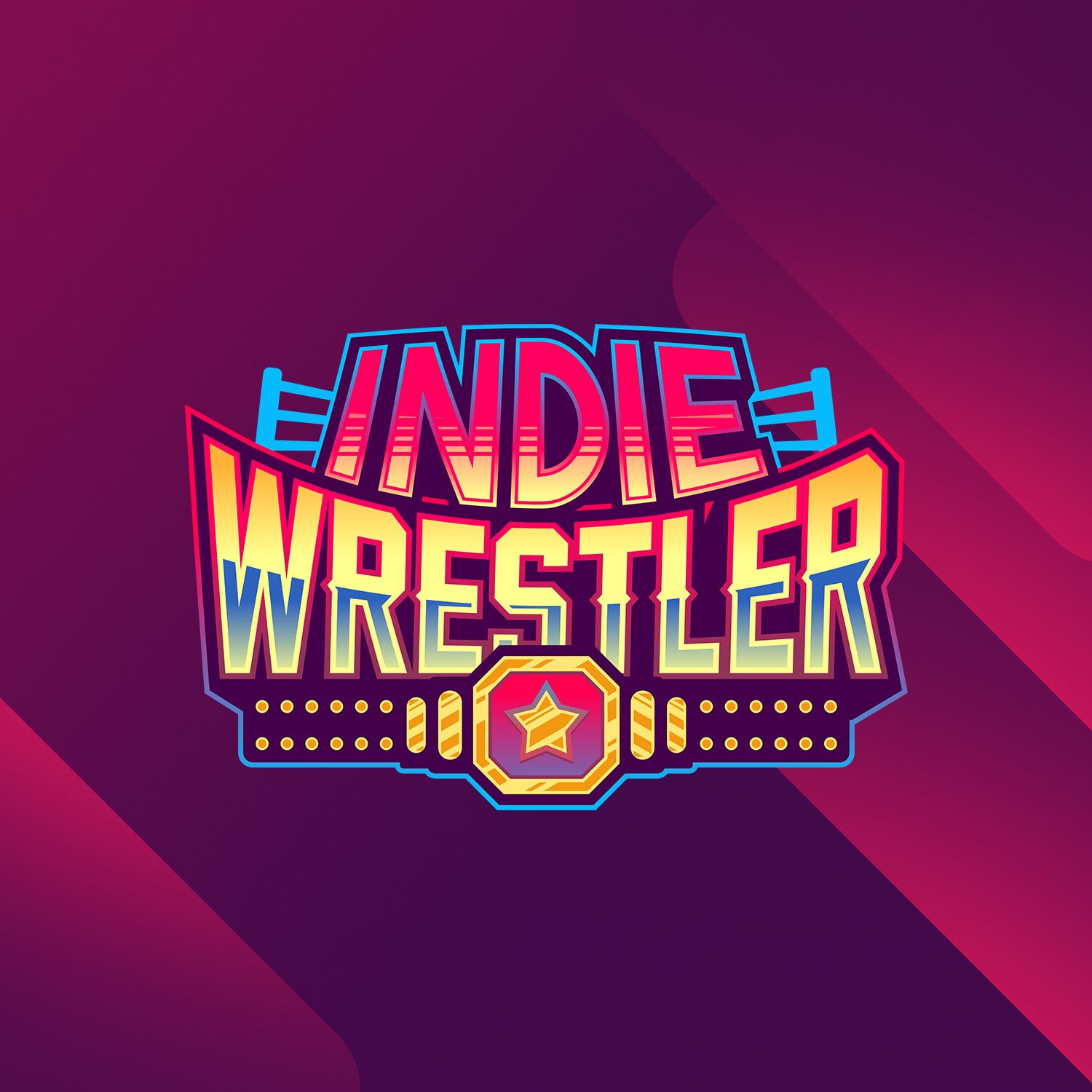 Melbourne City Wrestling is pleased to announced that it will feature in the upcoming Indie Wrestler mobile game for iOS and Android.

Indie Wrestler is an RPG mobile game; made by wrestling fans for wrestling fans. The idea behind it is pretty simple – we wanted to give you the opportunity to create a character and take them to the top of the wrestling world. How do you do that? By getting yourself over. Have great matches, cut promos and win titles. You get to train your wrestler, work for different promotions, upgrade your gear and even react to online gossip, rumours and innuendo. And that’s just the tip of the iceberg. It’s truly a unique game that hasn’t been developed for the wrestling scene before. 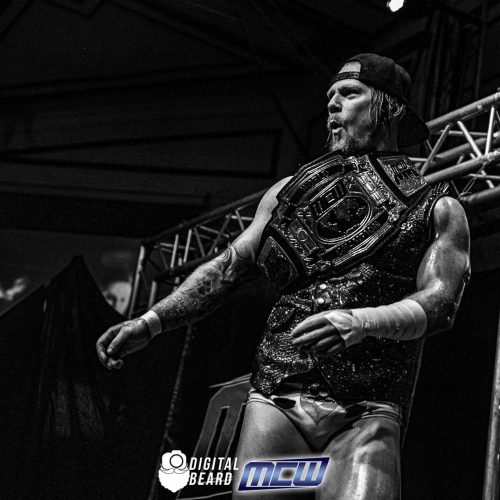 Adam Brooks Coming Up On Wired