The MCW Women’s division is spooked. Since the start of the year, Kellyanne has had a vicious new attitude, culminating in her winning the MCW Women’s Championship from Avary at Fallout.

At New Horizons, not only did she give the crowd a real serve, telling them that she doesn’t want or need their support, but she also issued an open challenge for her championship. No-one stepped up.

Now at Winter Warfare, a golden opportunity awaits as she has again issued an open challenge for the MCW Women’s Championship!

Who will step up?

We will find out next Saturday Night (July 10) when we return to the Thornbury Theatre for Winter Warfare! 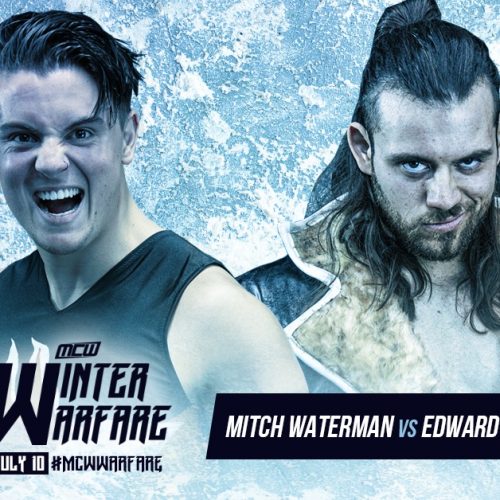 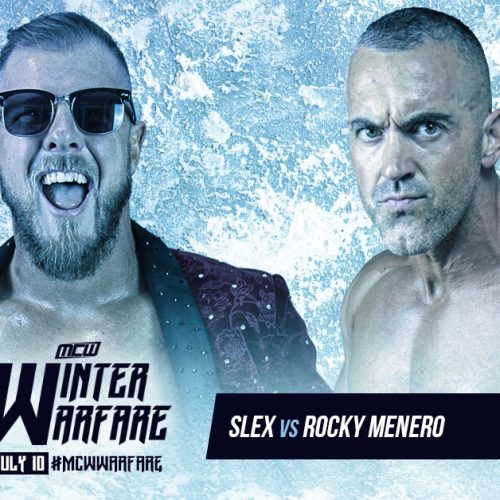 ICON VS. BUSINESS AT WINTER WARFARE