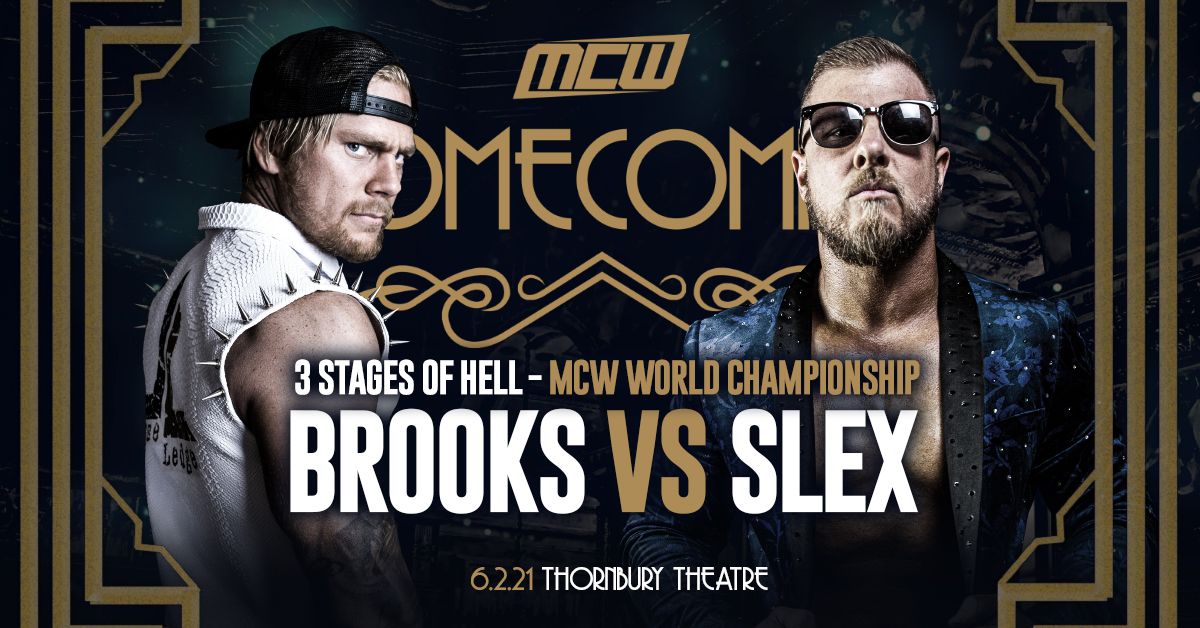 Things got a bit heated when both MCW World Champion Adam Brooks and former champion Slex appeared on MCW Wired talking about their long rivalry and who really is the best of the best.

When Slex said he could beat Adam Brooks in any match or situation, the MCW Champion said why not compete in 3 matches in 1 night to prove that he is truly the best and deserving to be MCW Champion.

Now at MCW Homecoming, their story gets another chapter when Adam Brooks will defend the MCW Championship in THREE STAGES OF HELL.

The first fall is a standard fall, the second fall is a falls count anywhere match and the third fall (if necessary) will be a ladder match!

Will “The Loose Legacy” finally begin or will “The Business” put a roadblock in his path and win the championship for a record 3rd time?

Find out at MCW Homecoming when MCW returns home to the Thornbury Theatre on Saturday 6th February. 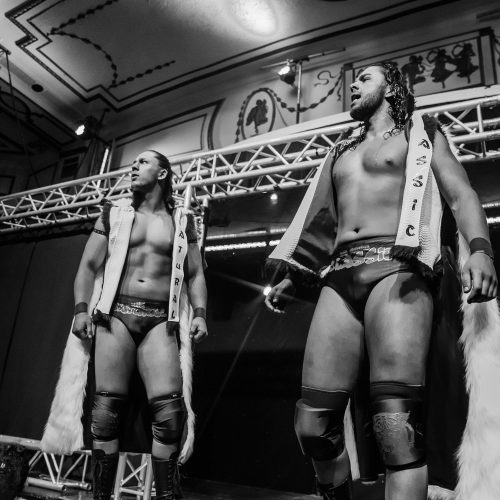 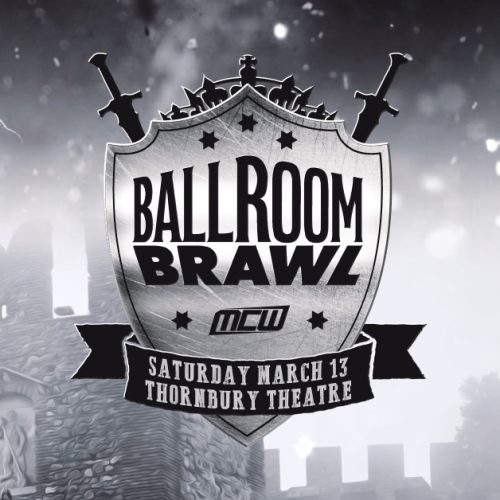