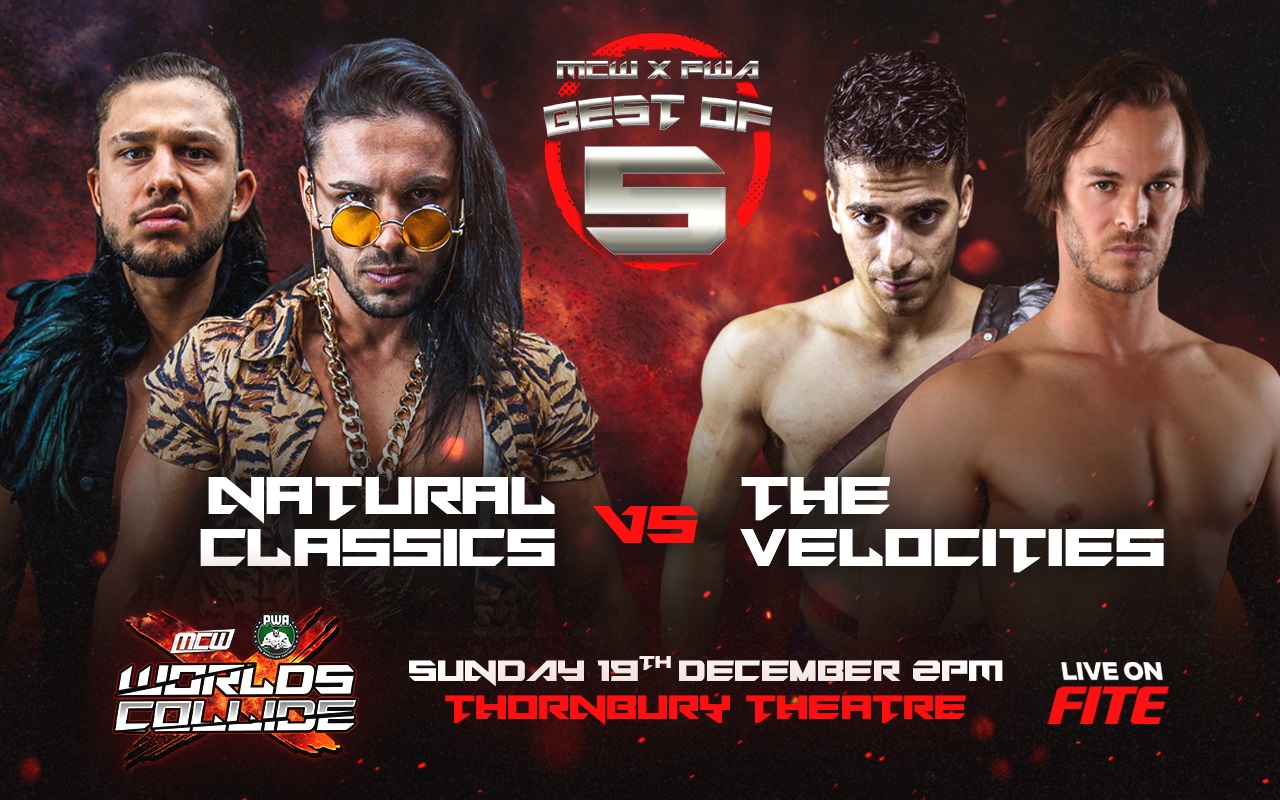 THE NATURAL CLASSICS (MCW) vs. THE VELOCITIES (PWA)

Ahead of Worlds Collide this Sunday, PWA has made a last-minute change to its line up representing the company in the Best of 5 Series. Fellow speed force member Mat Diamond will now replace Jude London who is unable to travel. The PWA highflier is no stranger to MCW and recently took part in the Team PWA vs. Team MCW match at Now We Conquer live!

2 of Australia’s very best Tag Teams will battle at World’s Collide, but the stakes have been raised as each team will represent their company as part of the Best of 5 Series!

We last saw The Velocities at MCW Ballroom Brawl in March. Since then, the exciting young team have continued to dominate the country.

Meanwhile, the Natural Classics captured the MCW Tag Team Championship at New Horizons when they defeated the Brat Pack.

Both Tome & Stevie Filip have since then found a whole new attitude turning their back on Slex and joining Rocky Menero’s “Team Icon” for Fight to Survive in January 2022.

Having competed before, both The Velocities and Natural Classics know each other extremely well.

But now have the added pressure of the entire city, and companies on their backs as we determine who really rules the country at Worlds Collide! 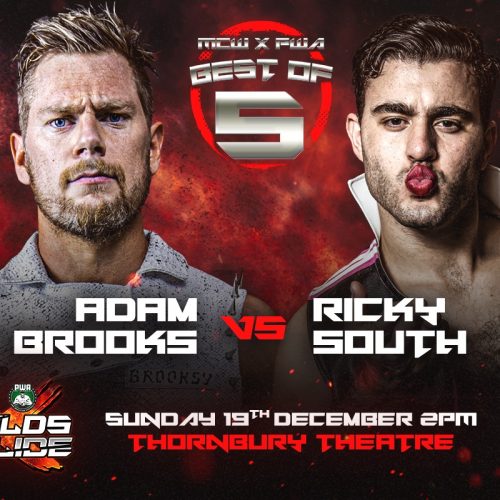 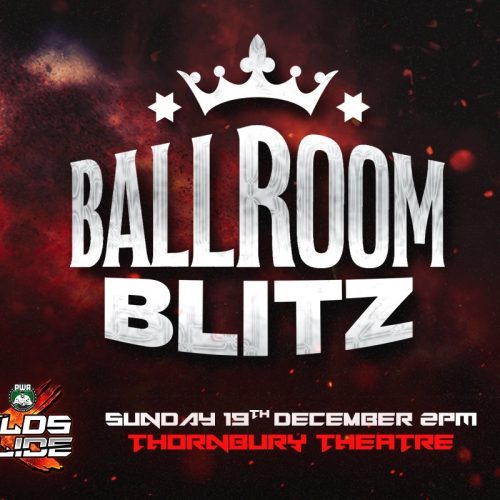