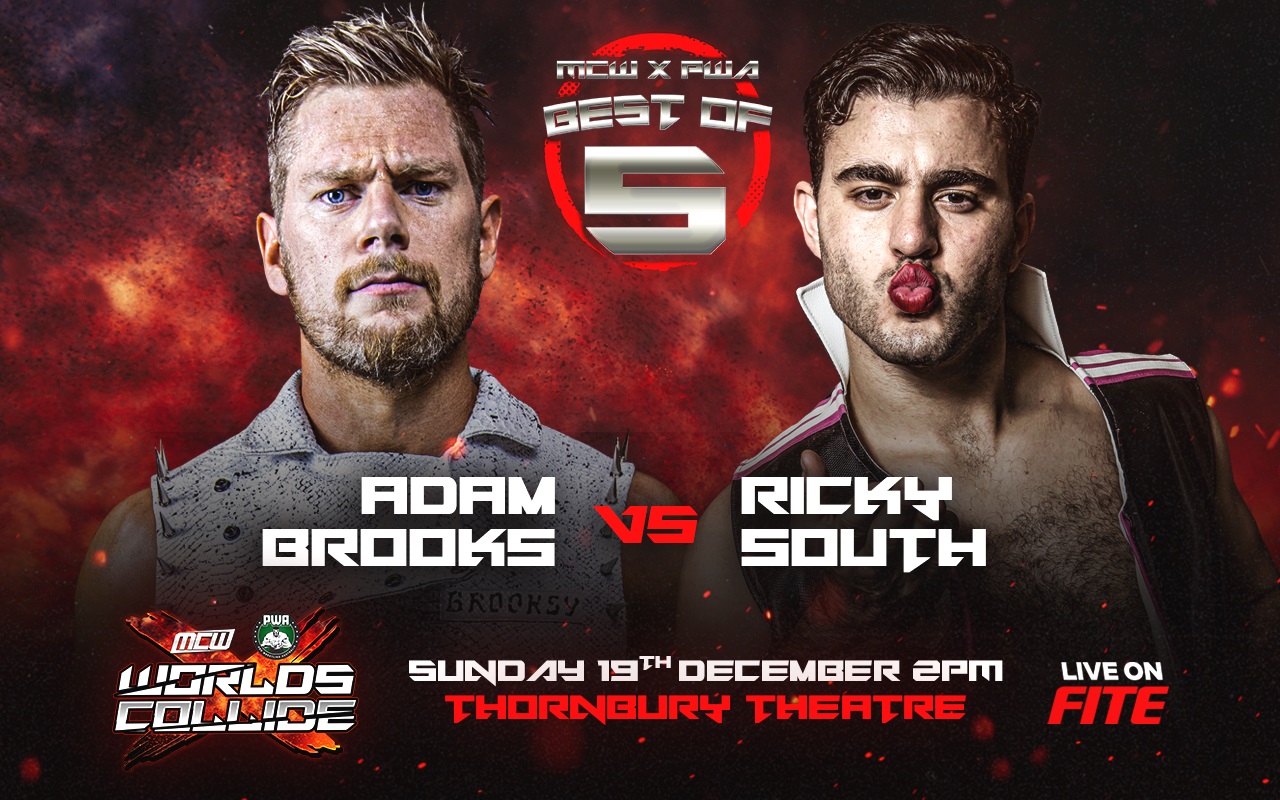 In a Best of 5 Series, Australia’s best will clash to determine who really rules the country.

The ever-unique Ricky South is the current PWA Heavyweight Champion having defeated Caveman Ugg at “It Started Out With A Kiss” in March of this year.

Unpredictable, with a master of psychological warfare, Ricky’s provocative antics continue to leave his opponents bewildered as he continues his reign as PWA Heavyweight Champion.

In an historic match-up, he will face the reigning MCW World Heavyweight Champion Adam Brooks as part of a Best of 5 Series. 5 inter-promotional matches between two of Australia’s biggest companies.

Adam Brooks returns to the Thornbury Theatre after a huge victory over the same opponent Ricky South defeated to become PWA Champion when he defeated Caveman Ugg at Winter Warfare.

Brooks continues to cement his ‘loose legacy’ and now at Worlds Collide, will face off in an epic match that has all the ingredients to be one of the most historic matches in the recent era of Australasian Professional Wrestling.

Only one will rise triumphant. 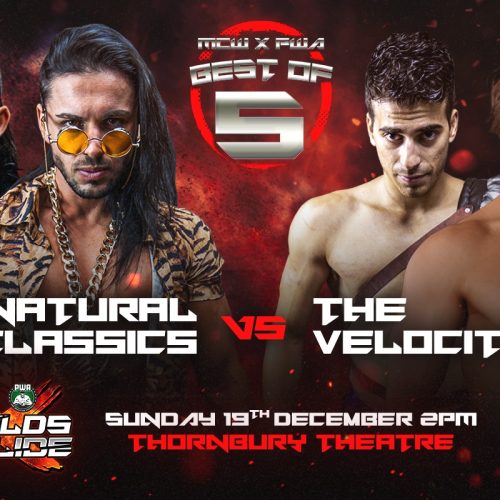