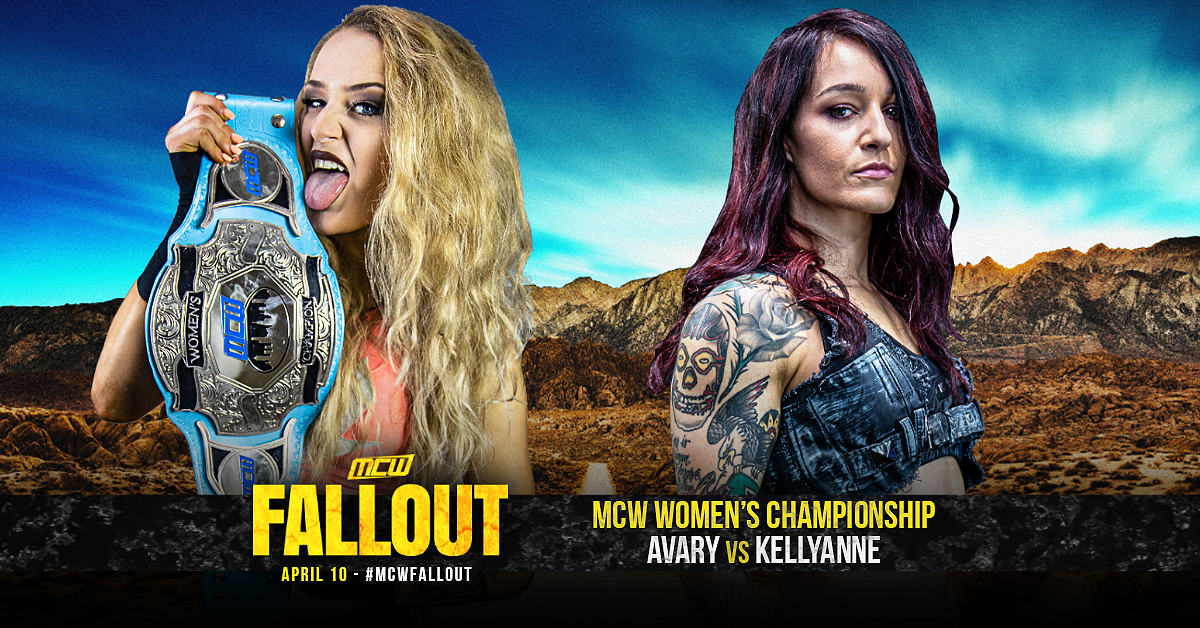 At MCW Ballroom Brawl, Kellyanne showed that not only does she have a fierce new attitude, there’s one thing she wants more than anything else – the MCW Women’s Championship. That means she has current champion Avary in her sights, who has made it clear that she welcomes all challengers.

But here’s the thing, Kellyanne hasn’t beaten Avary in singles competition since 2017. Will her new focused approach be enough to get the leader of the Fiend Club holding the gold, or will Avary once again show she’s a step above?

Find out at MCW Fallout on Saturday 10th April; it’s Avary vs Kellyanne for the MCW Women’s Championship! 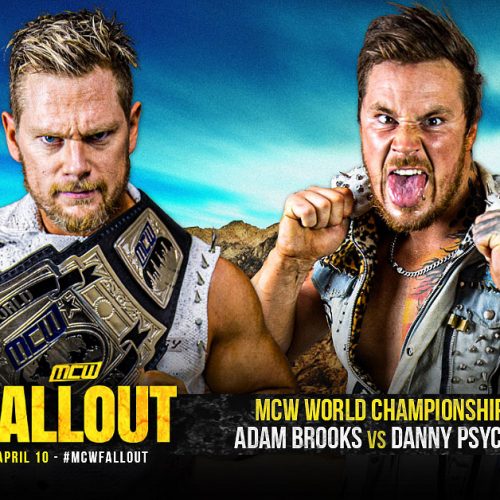 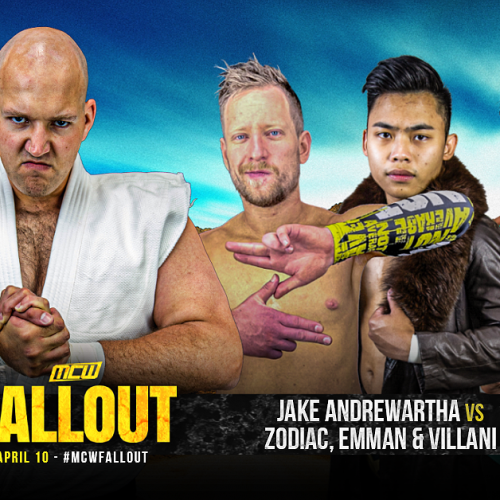