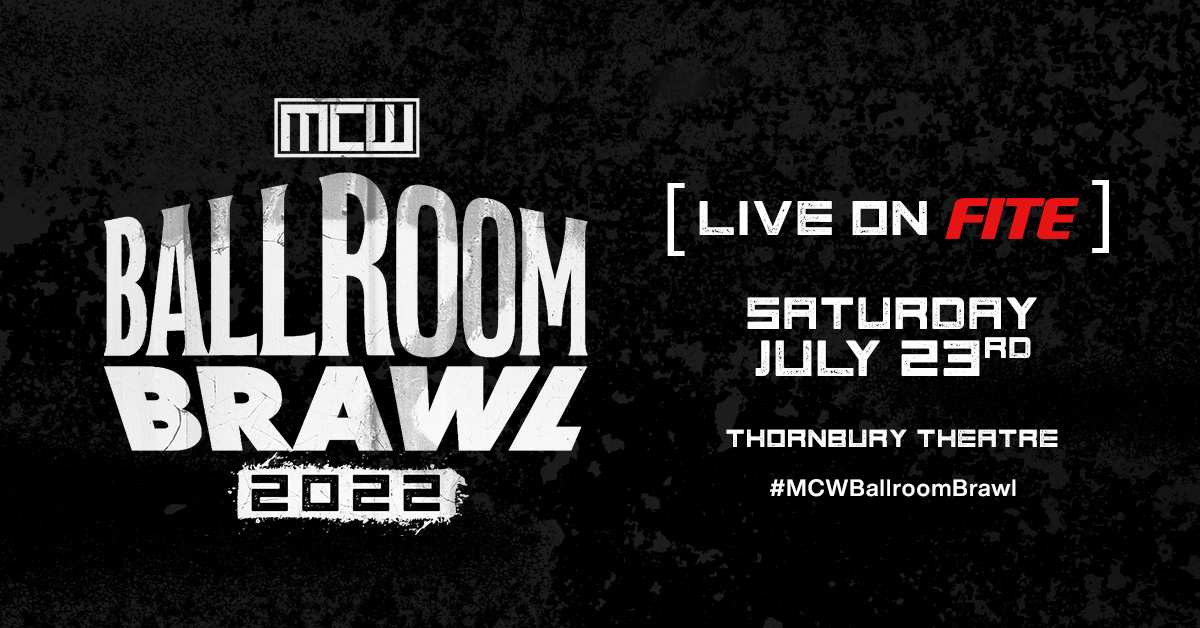 The biggest event on the MCW calendar is back – the Ballroom Brawl!

Ballroom Brawl will see 20 competitors compete in an over-the-top spectacle with the winner (the last man standing) receiving the opportunity to challenge the MCW World Heavyweight Champion at any time in the following 12 months!

Since 2010, the historic Thornbury Theatre has been home to the annual “Ballroom Brawl” making it one of the biggest independent wrestling events in the nation. And for the first time ever, the event will stream LIVE globally on FITE TV.

After making an impressive debut at Fight to Survive, Zhan Wen has dominated the MCW Ascension Tournament, set to face Jake Andrewartha in the semi-finals.

Now another opportunity awaits the One Man Dynasty as he enters the Ballroom Brawl match for the very first time!

With his semi-final opponent also an entrant, Zhan will need to be watchful on July 23.

Emman The Kid joins the Ballroom Brawl match for the second year in a row.

‘The Golden Boy’ is currently making waves in the Ascension Tournament with 2 wins under his belt already and a Round 3 opponent to be announced.

Will 2022 be the year of the Golden Boy? We will find out at Balloom Brawl!

Last year it was Tony Villani who rallied the troops and managed to eliminate the 2021 favourite – Jake Andrewartha.

Now even angrier! – ‘The Final Boss’ is more determined and focused than ever before and will enter the 2022 Ballroom Brawl with revenge on his mind!

One of the most dominant forces in Australian Professional Wrestling – ‘The Prodigy’ Tommy Knight returns after making a huge impact at Breaking Point when he took on ‘The Business’ Slex, in a match so big that they physically broke the ring!

A sure favourite in the match, the 140kg force will be one to watch!

Known throughout Australia as the ‘Godfather of Australian Wrestling’, Davis Storm returns to MCW entering the 2022 Ballroom Brawl!

An original member of Explosive Pro Wrestling (EPW) in Western Australia, Davis has performed at the highest level for over 15 years.

With his legendary never say die attitude, he brings a world of experience to the Ballroom Brawl match on Saturday 23rd July!

Arguably the most violent tag team in the country’s history: The Bastard Brothers will both enter the 2022 Ballroom Brawl!

Can the siblings work together and show the world just how powerful the two together are?

All eyes will be on “The Mad Bastard” and his baby brother GORE in the match, but there can only be 1 winner of the Ballroom Brawl! 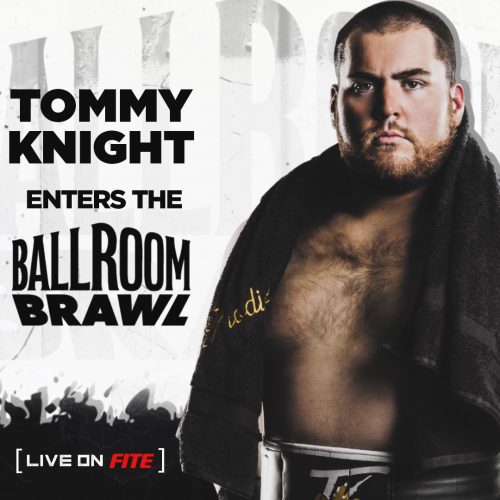 The Business vs. The Prodigy 2 – Falls Count Anywhere