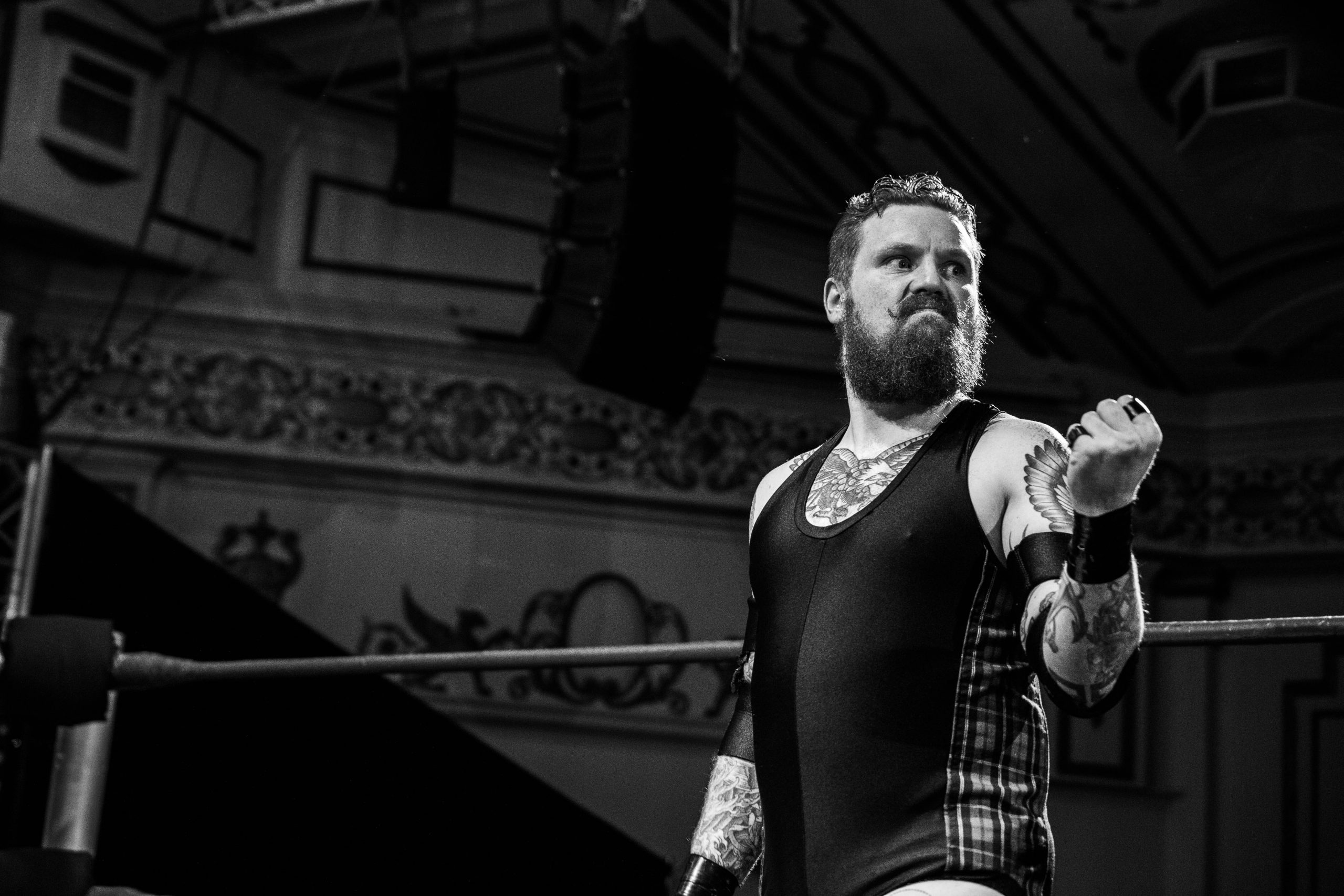 One look at him and you can tell the passion the cult favourite, Ritchie “Smash Mouth” Taylor has for Professional Wrestling. Beginning at the tender age of 13, “taking all the bumps, on ground, on bark, anywhere we could wrestle”, was when Taylor’s knew he had found his calling.

“It’s my passion, all the matches I had in my backyard I gave 110%. It doesn’t matter how many people are in the crowd, you need to give it 110% every time you step in that ring”.

On the latest MCW Wired Podcast, Taylor speaks about his origins, his entrance music and his brother being his number one fan, but the topic of conversation quickly moved onto his feud with DCT. After their huge Street fight at New Horizons back in August 2019, Taylor is still keen to have another bruising, thumbtack filled encounter with Scotland’s finest.

“Our styles mashed really well“ Taylor said, “It could not have gone any better in my mind, I can’t fault it, it was special.”

Taylor later admitted that after the bell had rung and his hand was raised, he became emotionally overwhelmed from having the support of the entire Melbourne City Wrestling faithful.

“The reaction I got from the crowd made me emotional, just to have that support, from the MCW fans, it’s actually unbelievable. I really hope the fans get behind me in 2021”

However, Taylor quickly got back to business, when he both insulted and praised his arch rival in one statement.  “As much as I hate that man, I owe a lot to DCT. And when he comes back, I’ll beat the crap out of him, but I do owe a lot to DCT.”

While answering a fan question, Taylor reflected and spoke very highly of the DCT Street Fight “it’ll go down as one of my all time favourite matches, that’s a stand out for me”

Summing up his feud with the “dirty heel”, Taylor signed off saying it was a “career changer”.

Will we get a much anticipated Ritchie “Smash Mouth” Taylor vs DCT rematch during #MCW21? If 2020 has taught us anything, it is to expect the unexpected.

Episode 6 of #MCWWired is out now with Ritchie Taylor! Listen via iTunes, Spotify, or wherever you find your favourite podcast. 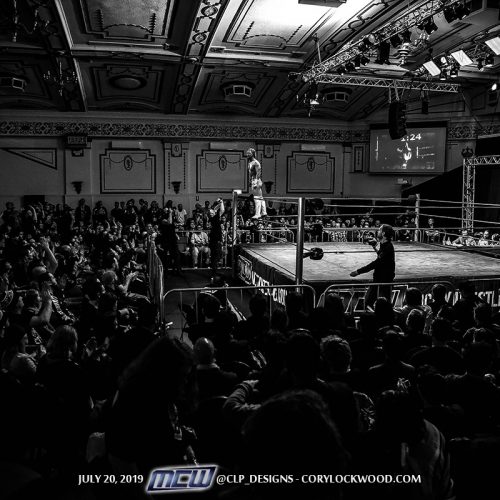 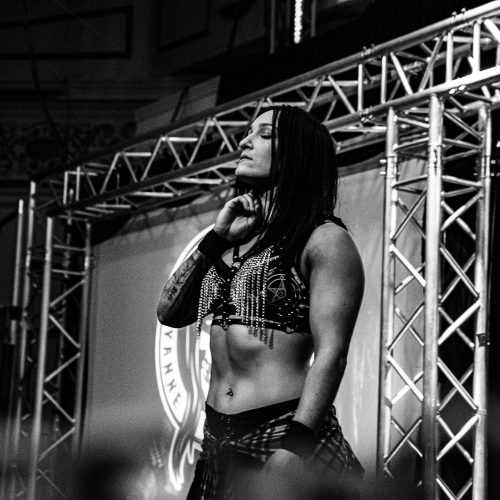