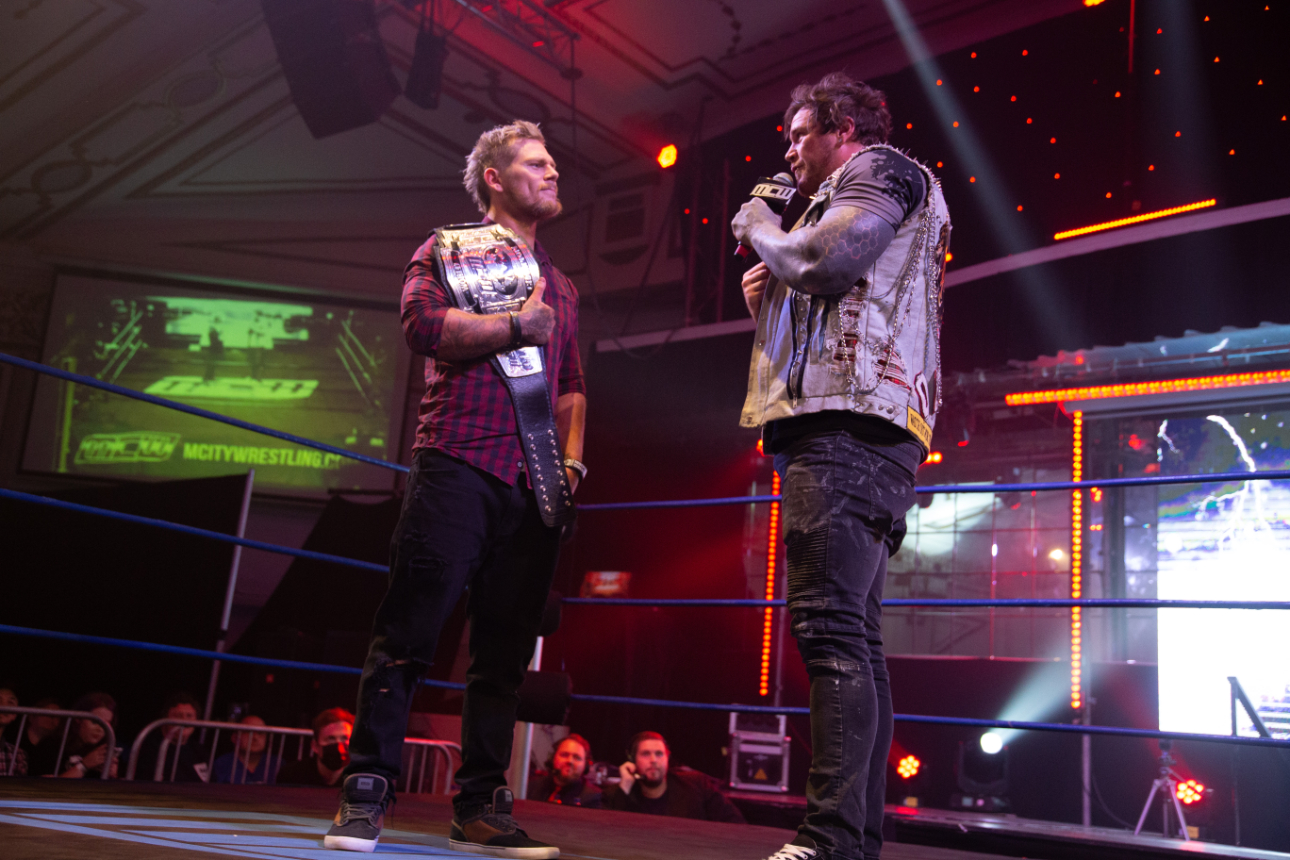 The dust has settled from the historic 2021 Ballroom Brawl and MCW Fallout is upon us with huge implications for MCW21. Here are the burning questions we have as we march towards April 10th at the Thornbury Theatre.

It’s one thing the win the Ballroom Brawl, it’s another to handle the pressure that comes with it. One half of the current MCW Tag Team Champions, Mitch Waterman is a renowned tag team specialist and the Brat Pack are arguably the best to ever do it in MCW, but can Waterman do it on his own?

To date, Waterman only has only competed in one singles match during his six-year MCW stint and is just a cash-in victory away from holding the top gold for singles competition. Waterman has always had the backing of his partner, the ‘Big Sexy Unit’ Nick Bury in the ring when times get tough, but when he decides to take his opportunity, he will be all alone.

With the #celeBRATion set to peak when it arrives at MCW Fallout, you could be fooled to think that Waterman has already won the MCW World Championship, but as history tells us, winning the Ballroom Brawl is not a fait accompli.

MCW Women’s Champion Avary may have had Kellyanne’s number in recent years, boasting a four year winning streak over the leader of the Fiend Club. However, Kellyanne, fresh from her hard hitting victory over Jessica Troy at the Ballroom Brawl, is now a very different proposition.

Her new no-nonsense attitude means her frustrations and anger are all focused on one thing; winning the MCW Women’s Championship. While Avary, after successfully defending her title against the influential upstart Skylar Cruize at Homecoming, isn’t one to shy away from a challenge, the impending threat from a dangerously revitalized Kellyanne could prove too much for her at MCW Fallout.

Is Lochy Hendricks the new most dangerous man in MCW?

Following the dramatic events of MCW Ballroom Brawl, in which we saw ‘Loverboy’ Lochy Hendricks not only ruin the return of KrackerJak by leaving him in a bloody heap in the ring and claim his Australian Wrestling Legend’s Contract in the process, but then use the power of that contract to insert himself into the Ballroom Brawl match itself, it’s clear that everyone in MCW need to watch their back.

The arrogance of Loverboy combined with the seemingly limitless power of his contract means that he could pop up at any time and get what he wants. And let’s not forget, for all his narcissism, Hendricks is still a very capable wrestler – he has the talent to back it up in the ring.

That combination of technical skill, mental ruthlessness and contractual power may make him the most dangerous man in MCW right now. He’s always been unpredictable – does this contract now make him unstoppable?

It really seems like we have Edward Dusk to thank for this. He taunted Danny Psycho, and played his mind games with the inaugural MCW World Champion. And when they faced each other in the ring at MCW Homecoming, Dusk may not have got the win, but he might have gotten something even bigger – Psycho’s sanity.

When Psycho challenged current MCW World Champion Adam Brooks at MCW Ballroom Brawl, he showed a new hostility to the champ. Brooksy can’t underestimate the threat of Psycho – he’s one of the biggest men on the MCW roster, he knows what it takes to be a champion, and he now has a new attitude.

At MCW Fallout, an unleashed Psycho could represent Brooks’ biggest challenge to date – no small claim considering who else Brooks has faced.

MCW Fallout is available to stream on-demand at MCWOnDemand.com.au on Friday 16th April from 7pm AEST. 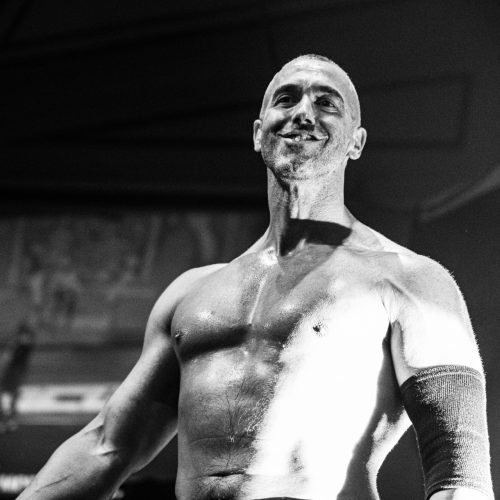 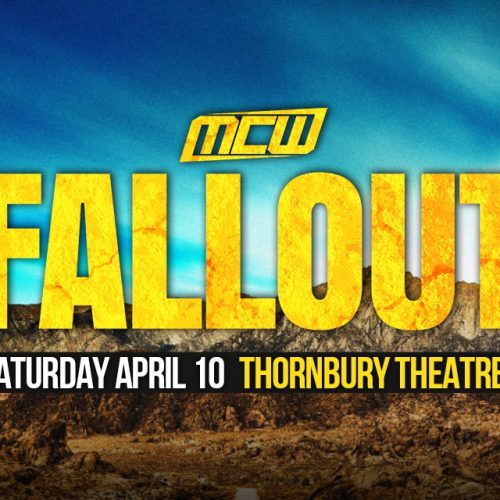