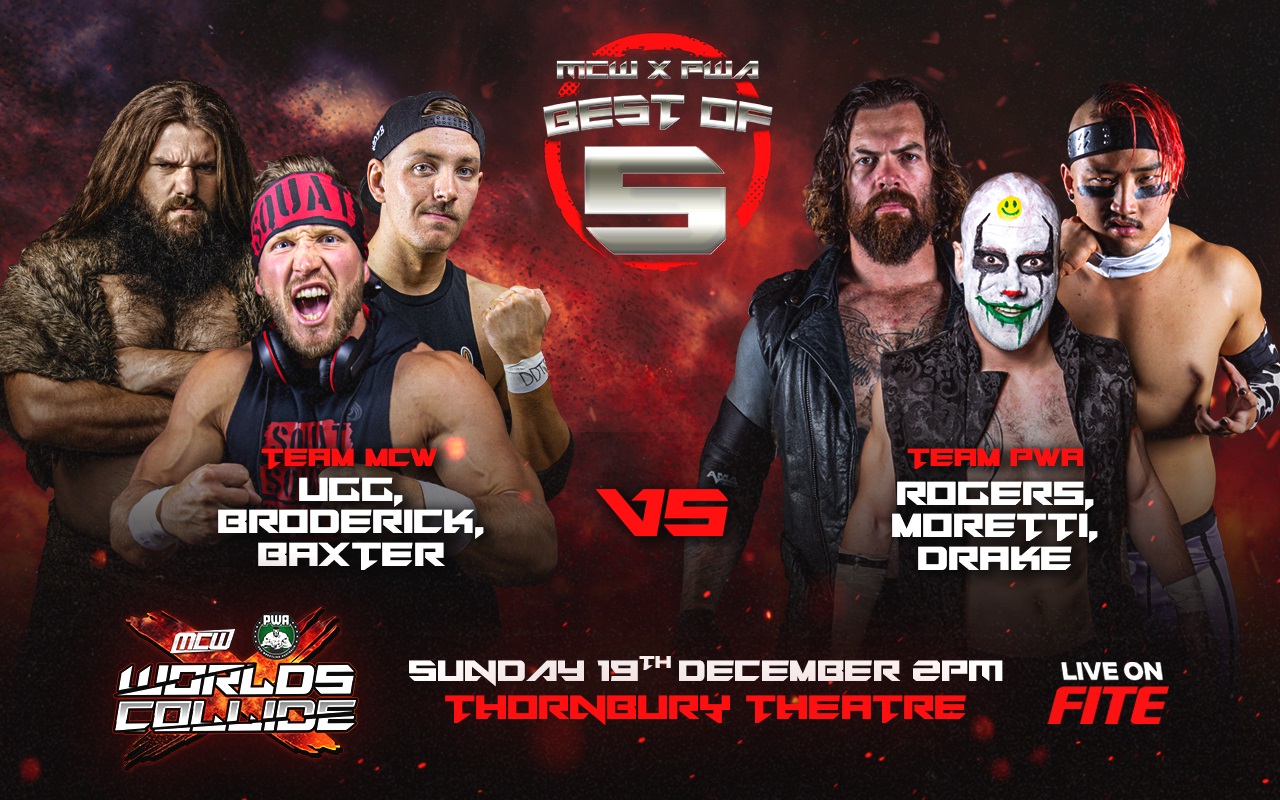 After surprising PWA in their hometown, MCW have raised the stakes daring PWA to bring their very best to Melbourne for Worlds Collide.

Both companies have assembled 2 elite teams that will clash in a 6-Man Tag Team match on December 19 as part of the Best of 5 Series.

Team PWA will see Mick Moretti return to MCW for the first time since Ballroom Brawl, he teams with the impressive and hard-hitting Mat Rogers and an explosive Kai Drake to round off the exceptional Sydney team.

Team MCW will have its ace up its sleeve in Caveman Ugg who sent shockwaves through Sydney when he aligned himself with MCW. He is joined by the fitness maniac himself, the Mighty Swoldier Mikey Broderick and Tyson Baxter who continues his rise in singles competition and leads the company into the future.

Who will rise triumphant?

Find out on Sunday 19th December at the Thornbury Theatre at a special 2pm start time. 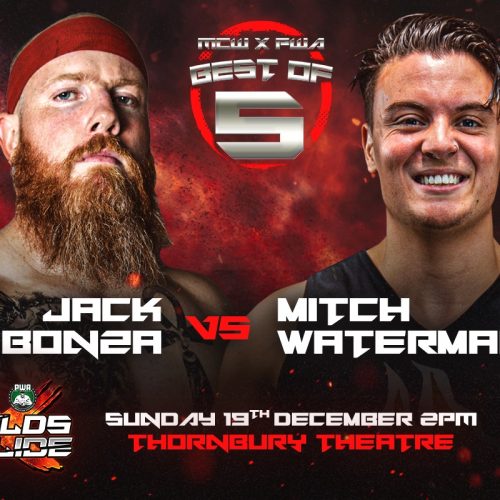 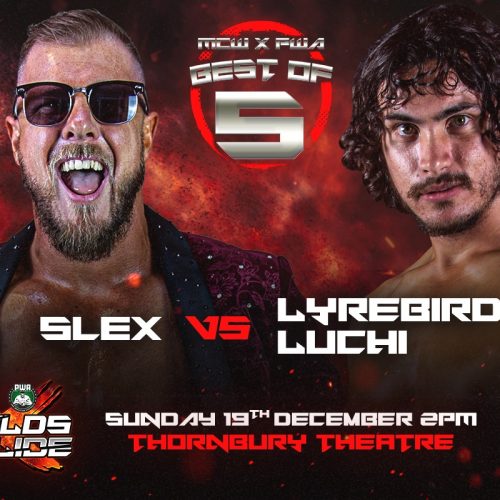