After winning the MCW Tag Team Championship in shocking fashion at New Horizons, the Natural Classics look to cement themselves as the premiere Tag Team in the country at Winter Warfare.

But the new champions haven’t got it easy for their first title defense.

Not only do they have to take on the always dangerous Mile High Club, but they also have to face The Parea – the 3-time and current Riot City Wrestling Tag Team champions!

With the newfound confidence (some might say arrogance) of Stevie and Tome Filip against the speed and aerial attacks of the Mile High Club, against the sheer hunger of Eli Theseus and Gabriel Aeros this promises to be a challenge to test all six men! 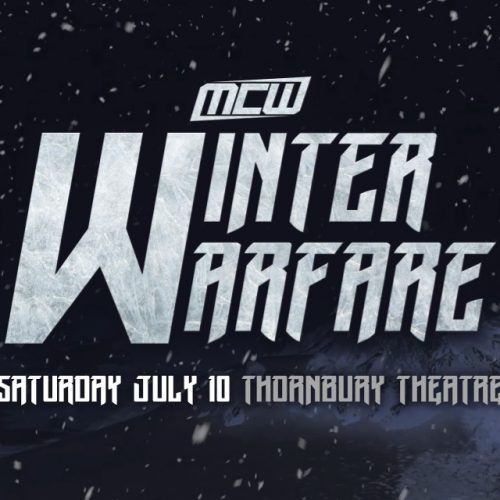