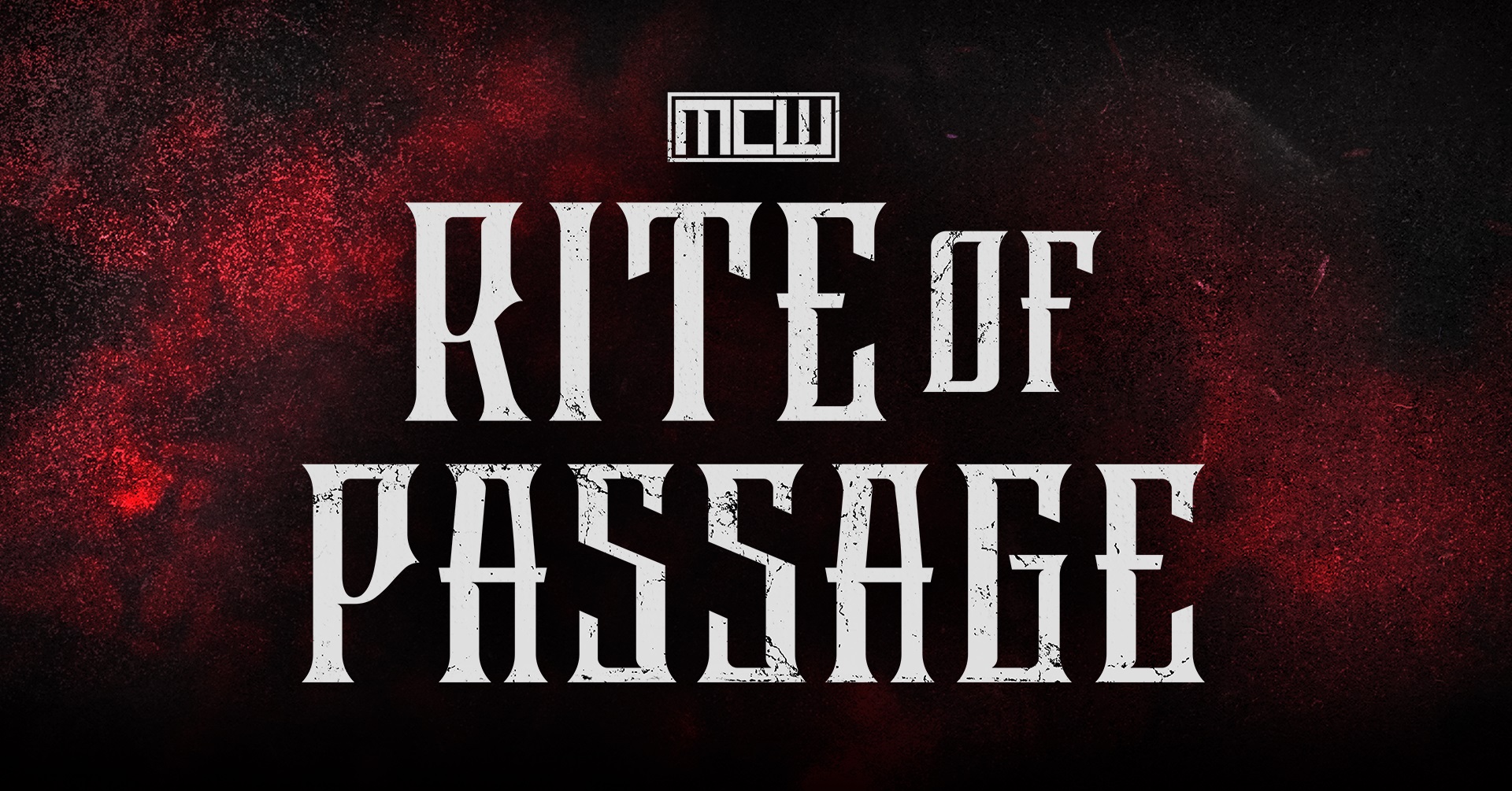 This coming Saturday, Melbourne City Wrestling returns to Thornbury theatre for a night that has the potential to change everything within the organization. With legacies on the line, careers at stake, and a sibling rivalry of literal legendary proportions, there has never been a more fitting name for an evening of MCW than Rite of Passage!

Royce Chambers has been on a roll since winning the Intercommonwealth Championship last December, putting away challengers at both MCW and MCW Fusion shows. This Saturday, a new threat has emerged that is looking to ground the high flyer.

With a new attitude and a seemingly limitless trust fund, Jordan has undergone something of a transformation from his previous appearances in MCW. Yet the “Menace to Society” isn’t impressed by the flashy displays of wealth from Kaz.

Is Jordan writing checks that he can’t cash? Or will 20 new pounds of gold in the shape of a Title Belt be acquired?

Last month, a robbery was witnessed in the ring when The Parea helped Rocky Menero steal a pinfall on Slex using underhanded tactics. Immediately following the match, an angered Slex called out Menero, warning Rocky that the two of them were far from finished.

Rocky, however, believes that Slex has no right to call the shots due to the aforementioned pin in the ring, yet has opened the door for a fight down the line should Slex be able to defeat Parea member Gabriel Aeros this Saturday. However, this match comes with a massive stipulation: If Slex loses, his career in MCW is over!

With so much at stake in a situation so personal, can Slex complete his unfinished business with Aeros? Or, with Eli Theseus being ringside, will the numbers game prove the deciding factor once again?

Brother vs. Brother for the Australian Legends Wrestling Contract: KrackerJak vs. Gore

For the first time in over four years, KrackerJak will step foot in a wrestling ring as an official competitor! However, the choice of his first opponent was left to the departed Lochy Hendricks, who may have ended up with the last laugh by forcing “The Mad Bastard” to compete against his younger brother GORE!

GORE has been a one-man wrecking ball in MCW, smashing through victim after victim with glee. With an Australian Legends Wrestling Contract on the line, the ultimate cheat code in MCW, the thirst for power has severed the family ties that bind. Will GORE’s brutality send his sibling into retirement immediately following his triumphant return? Or will The Australian Hardcore Legend once again make his moniker official by securing the coveted contract?

Jessica Troy has made her intentions as Champion known: to build up the next generation of worthy competitors in the Women’s Division.

Amongst this next generation is newcomer Aysha, who has shown a vicious side in the ring that belies her stature. With such a tenacious opponent set out for Troy, the Champ will have a very difficult time adding this particular arm to the collection.

Will Aysha’s drive and natural skill in the ring be enough to trump the experience of Jessica? Or will the young upstart be used as a soapbox for Troy’s manifesto?

It will be exactly a year this Saturday since Mitch Waterman won the 2021 Ballroom Brawl. With that victory came an incredible prize: A shot at the MCW World Heavyweight Championship at a time of his choosing within the next 365 days. The current Champion, Adam Brooks, has publicly declared Mitch to “not be ready”. Those who doubt Waterman’s achievements as a singles competitor echo the sentiments of Brooks. And there have been times through the past 12 months that the young man himself has had voices in his head making him doubt himself.

However, with his victory over Team Icon last month and standing with Brooksy as the sole survivors, something has clicked in the brain of the Brat Pack member. Not only is it now or never for his shot at the Title, but the voices have been silenced. Mitch firmly believes that he will walk away Saturday night as the new MCW World Heavyweight Champion.

Yet there is a reason why Adam Brooks is fondly referred to as “The Greatest Ledge of All Time”. With a current reign of over 845 days as Champion, Brooks has held the Title longer than any other wrestler in MCW History. “The GLOAT” knows there is more to accomplish in securing his Loose Legacy, and will not let his former protégé take what is rightfully his.

Will a new Legacy be created this Saturday? Or will Mitch Waterman fail his Rite of Passage?

It all happens March 12th at The Thornbury Theatre. Don’t miss it! 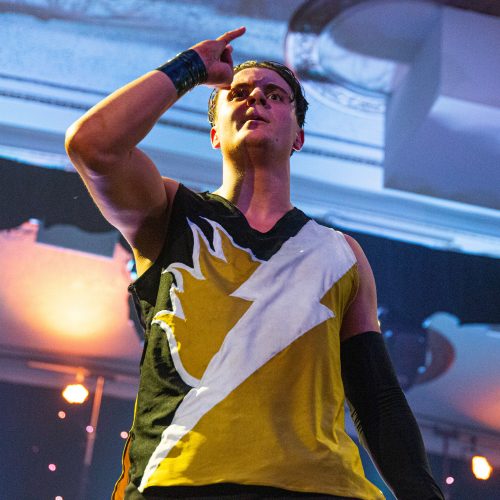 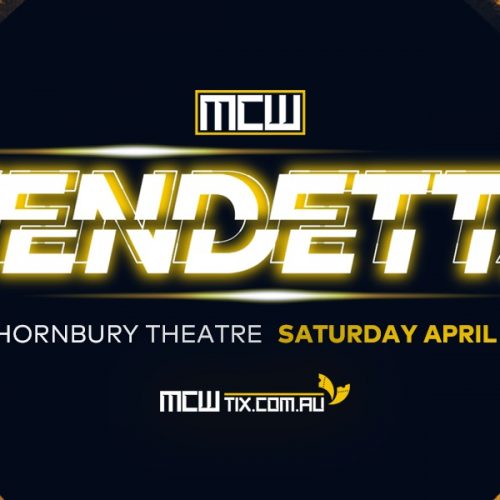