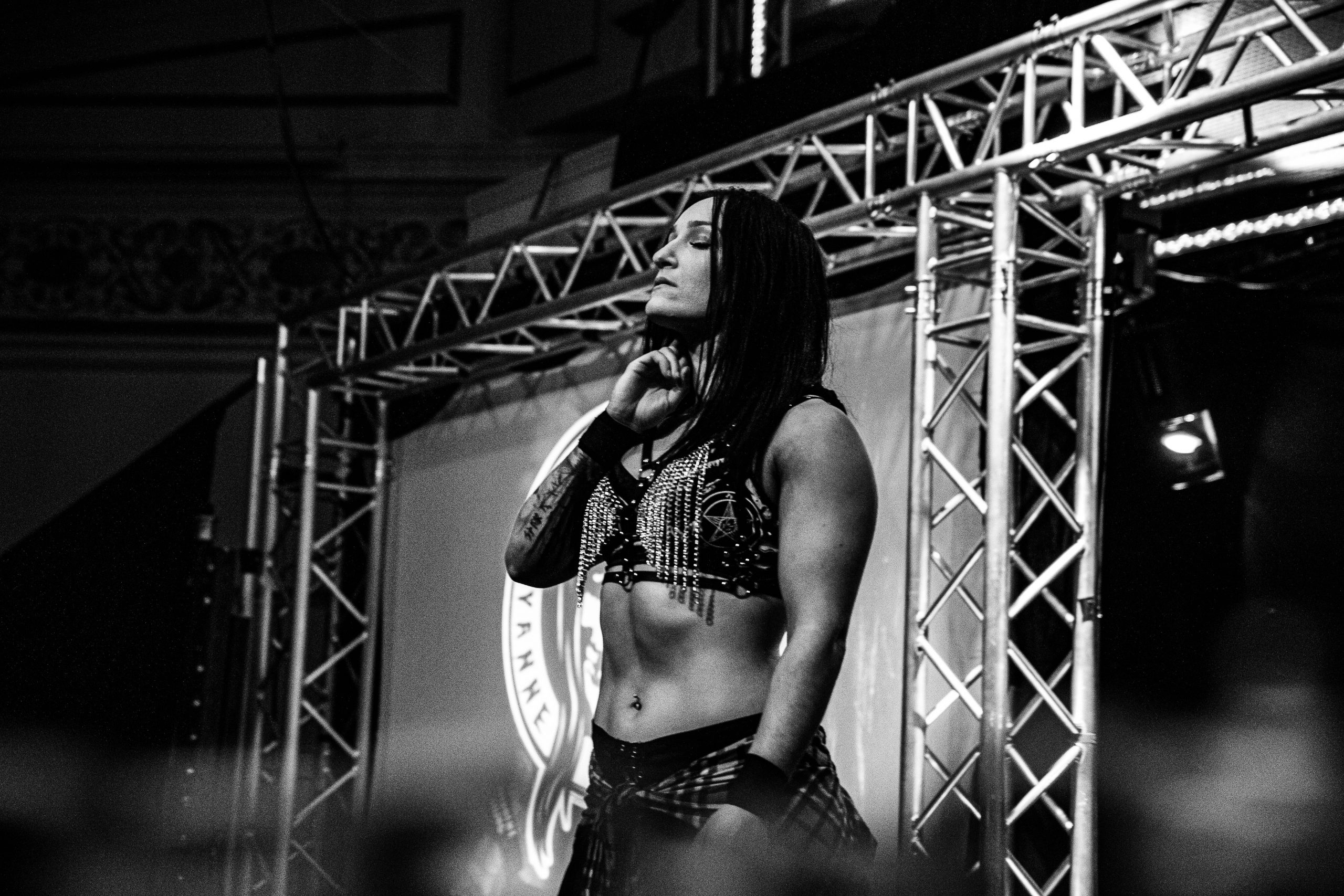 It’s widely accepted as the match that put the Women’s Division of Melbourne City Wrestling on the map, but despite not being the Last Woman Standing against Evie (now Dakota Kai in WWE NXT) it began a path of dominance for Kellyanne that has seen her apply her craft around the globe.

Beginning her career over a decade ago in front of a single-digit crowd, she couldn’t believe her ears when she was offered a contract with Ring of Honor (ROH) in the United States.

“I almost teared up and I was in shock…. This is where it all begins, I’ve got so much I want to do”.

Amazingly, she signed at almost the same time as current MCW World Champion Adam Brooks and the former champion Slex.

“I think it’s going to help MCW and Australia”

Kellyanne speaks on the upcoming episode of the MCW Wired podcast and was full of optimism about her immediate future with a specific goal in mind.

“I want to have my first ROH match and hopefully hold the ROH belt and defend it in Australia”.

As a student of the game, Kellyanne grew up on a healthy diet of rented WWE VHS tapes, and has some wise words for the recruits at the MCW Academy who want to follow in her footsteps.

“I want wrestlers to not rely on putting too much of themselves out there to gain fans, I want people to like me because they like what I do”.

Talking about her own training under the guidance of veteran wrestler and trainer Lance Storm, Kellyanne emphasises the importance of diversity when learning the ropes.

“For three months all I had to do was train and I was learning that style (from Storm), then going from Canada to Mexico and learning Lucha, it’s so important because it teaches you to be versatile”

Stressing the importance of being able a well-rounded performer, Kellyanne adds.

Episode 7 of #MCWWired is out NOW with Kellyanne! Listen below or via iTunes, Spotify, or wherever you find your favourite podcast. 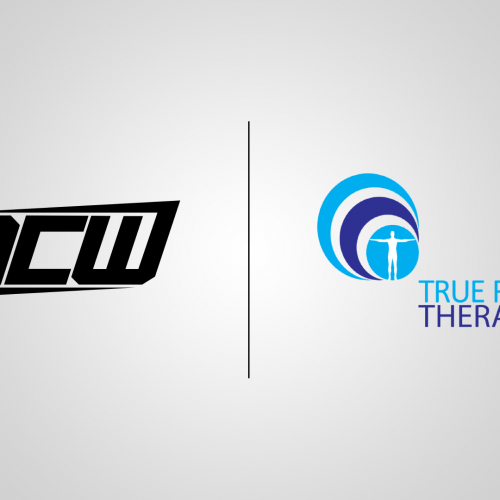